“The success of Lemmings has borne this out” 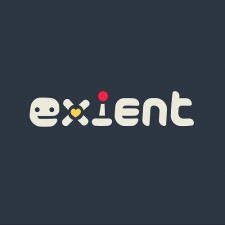 UK developer Exient has expanded its team across a number of offices as it looks to focus on acquiring new license deals.

The Oxford-based company’s headcount has been increased across both its Leamington Spa and Malta offices, including new branding that looks to communicate its new mission statements.

Earlier in 2019, the firm partnered with Sony to publish the classic puzzle-platformer Lemmings on mobile.

“As the original PlayStation celebrates its 25th anniversary, we know that there are gamers who grew up with certain game franchises, who are huge fans of those experiences,” said Exient CEO Dave Hawkins.

“Like the rest of us, they are older now – and we know that they are time poor and will most likely be attracted to mobile gaming experiences for that reason.

“The success of Lemmings has borne this out, so as we move into 2020 we are consolidating our skillsets across the UK and Malta, with Exient now uniquely placed to go out and secure amazing IPs and to create games for gamers of all ages to enjoy.”