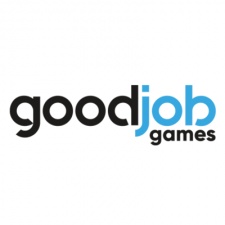 Hypercasual specialist Good Job Games has the highest amount of video ad shares on the App Store at 82.2 per cent engagement.

Founded in 2013, the Californian optimisation and app analytics firm shared details across their five million creatives, 60,000 creatives and 40,000 publishers.

Another stat shown off from the firm disclosed that Android publishers have 32 per cent more than on iOS. However, the average creative count for ads is also higher on iOS ay 65.5 per cent.

Those that are interested in learning more about the platform can head to Mobile Action' site.

In November, the most downloaded hypercasual game for October 2019 was SayGames’ Sand Balls before Good Job Games' Fun Race 3D.