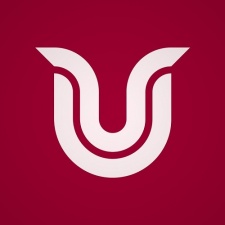 UK studio Ultimatum Games has been shut down four years after being founded.

The news was announced via Twitter, where founder and managing director Shahid Ahmad confirmed the closure. Ahmad started the company after leaving Sony in 2015 to pursue the new venture.

Ultimatum launched Virtue Reality on iOS and Android in October last year to help raise money for international aid charity Islamic Relief. This was the only project released by the studio, though it did provide support services for the likes of Sega and Smilegate too.

"There will be no media obituary, just this sad, solitary tweet: We are shutting down Ultimatum Games," wrote Ahmad.

"It lasted just over four years. We tried, we tried everything, but I wasn't good enough, that's what it boils down to."

Ultimatum Games programmer Kieran D'Archambaud added in response: "A sad day but there were many good points. We made a lot of clients happy. We did awesome work.

"Most importantly we learnt lessons so that next time will be bigger and stronger. My two years involvement were an absolute pleasure and I can't wait until we work together again."