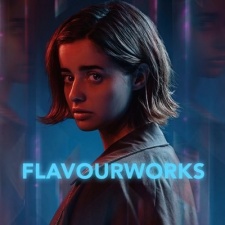 London-based indie studio Flavourworks has closed a £3.5 million ($4.48 million) series A funding round to develop its "Touch Video" style of games.

The funding round was led by Hiro Capital, with further involvement from Sky Ventures. The first £3 million ($3.8 million) was raised in November 2019 - GC Tracker Fund recently invested an additional £500,000 ($640,000) to close out the funding round.

Flavourworks will use the cash to develop its "Touch Video" technology, which combines filmed sequences with touch-based interactivity. Its first game with this technology was Erica, released in August 2019 on PS4, which is also coming to mobile in the future.

"Flavourworks has truly positioned itself in the cross hairs of this trend. I could not be more excited to support this exceptional team."

Admix raises $7 million in a Series A funding round

Dazzle Rocks raises $6.8 million in Series A funding round