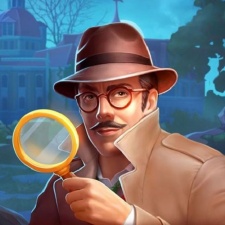 Developed by Playrix-owned studio Voki Games, Manor Matters is a free-to-play mobile title which sees players renovating the old manor of Castlewood while unearthing all of the building's hidden secrets.

The game was originally soft-launched in Australia, Canada, and the UK from September 2019, but has now launched globally on the App Store and Google Play.

"We aim for variety and a balance of objects in scenes," wrote Playrix in a press release.

"We also focus on the story aspect: the intriguing Castlewood estate, the characters and their personalities, the dialogues and the humour. All of this brings the world of Manor Matters to life, making you want to come back for more," added an unnamed Playrix project manager.

Playrix has found massive success with its match-three puzzler Gardenscapes, which recently grew to $1.5 billion in lifetime revenue.

Prior to this, Playrix acquired Armenian casual games studio Plexonic for an undisclosed fee.