Movie to launch next April 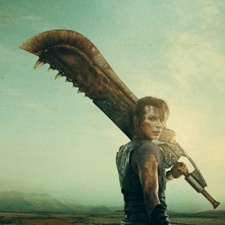 The upcoming Monster Hunter film has been delayed from September until next April.

That's according to Deadline, which reports that the movie is being pushed back from its September 4th release until April 23rd. The project is being produced by Screen Gems and released by Sony.

The Monster Hunter film is being directed by Paul WS Anderson with Milla Jovovich (pictured) holding one of the starring roles. You may recognise those names from the Resident Evil series of movies, also based on a property owned by Japanese publishing giant Capcom.

The project has a $60m budget.

Fore the full sotry head over to PCGamesInsider.biz.