Was originally announced by Disruptor Beam in 2019 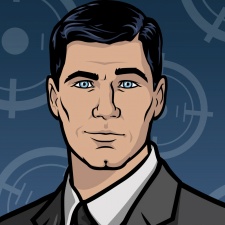 Initially developed by Disruptor Beam, with a November 2019 release, the game is based on the hit adult-animated series created by FX, of which Season 11 will release in September 2020.

A narrative-driven game, players find themselves in charge of the espionage agency and must lead Archer and a band of spies through a cryptocurrency operation following an economic crash.

Of course, given this is Archer, hilarity will ensue as your spies complete missions in a somewhat successful manner. Furthermore, fans of the award-winning show will recognise certain moments among new storylines designed for the game.

East Side Games is known for its narrative-led idle games and has plenty of experience with big name TV licenses. It recently partnered with Sony to create a new game based on The Goldbergs and brought It's Always Sunny to mobile last year, which we featured in our regular Making Of series.