"Lumikai's investment is a great validation for us, given the fund's sector focus and expertise" 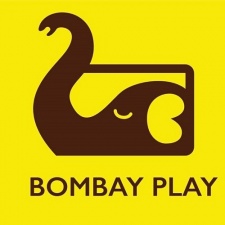 The round was led by India-based venture capital firm Lumikai, which was established back in August and is the first of its kind in the country.

Lumikai co-founder and general partner Salone Sehgal claimed that Jones and Saroha's "combined expertise in game design, live operations and scaling companies makes them one of the most experienced founding teams in the India gaming landscape."

"Multiplayer games are the future of social networking with hit social games like 'Ludo King', 'Among us' and 'Animal Crossing' proving that the market is ripe for games that bring friends, family and strangers together online," said Jones.

"Lumikai's investment is a great validation for us, given the fund's sector focus and expertise."