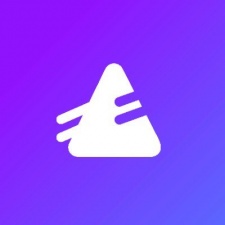 "We are thrilled to be partnering with Ryan and Owen and the team they are assembling at Aglet," said Michael Spirito, co-founder and Managing Director of Sapphire Sport.

"Aglet is creating a product at the intersection of gaming, fashion, software and media, and in so doing is changing how people interact with brands in both the virtual and physical worlds. This is where consumption is increasingly moving, and most importantly, where culture is being created and monetized, and Aglet's is a vision we are excited to back and help build."

Since being founded in late 2019, Aglet has managed to raise $7 million in funding.

The company has released an app, also dubbed Aglet, which rewards players for exercise. The game keeps track of steps and will offer in-game currency rewards based on the distance walked.

Furthermore, players are able to collect virtual trainers and compete with other people.

"Our main thesis is that gaming is eating the world," said Aglet co-founder and CEO Ryan Mullins.

"We seek to be the 'metaverse for commerce' where online and offline consumption experiences fuse together into something magical, fun and new. Aglet has built the platform for existing brands to plug into our experience, as well as for the next generation of creators to design virtual streetwear and brands.

Our vision is to give them their own virtual retail shop in the gaming world and bring their designs into reality. 'The street' is now a virtual street."