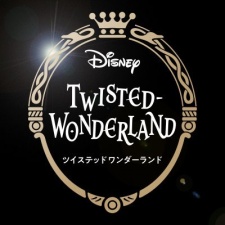 Aniplex has launched an English version of its mobile adventure game Disney Twisted-Wonderland in the US and Canada on iOS and Android devices.

Disney Twisted-Wonderland was first released in Japan in March 2020 and is being distributed in North America via the firm’s US branch, Aniplex of America.

Japan-exclusive mobile release remains commonplace, with some of the most in-demend titles listed in our Top Five Japan-exclusive games we want to see released outside of the country.

Similarly, Japanese mobile games firm KLab recently announced that it has acquired the worldwide distribution rights for a mobile game based on the long-running JoJo’s Bizarre Adventure franchise.