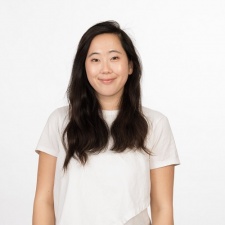 Lion Studio’s transition from hypercasual games to casual merge games has led to fundamental lessons, as delivered by director of product Amy Choi.