Despite mobile making almost 70 per cent of 2022 revenue, Jackalope Games, a NetEase Games first-party studio, will be PC and console exclusive 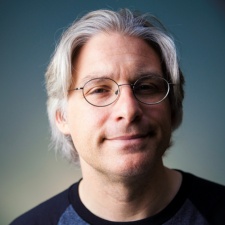 Surprisingly, with mobile representing $9.6 billion of NetEase’s $13.75 billion revenue in 2021 – almost 70 per cent – Jackalope Games will be working exclusively on PC and console titles.

Despite being based in Texas, Jackalope Games is “embracing” the virtual office and will be hiring internationally.

The studio will be led by Jack Emmert, whose portfolio includes positions on MMORPGs City of Heroes, Neverwinter, and Star Trek Online.

Emmert commented: "NetEase Games is the best possible place for me and my team to thrive. We share the same passion-- to create engaging online universes for gamers worldwide. NetEase Games is providing the support and resources needed to build a great studio and great games."