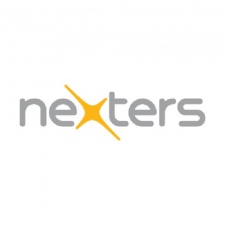 The game development company Nexters has released its unaudited financial and operational results for the first quarter of the year, ending on March 31 2022. Nexters also announced proposed changes to the board of directors, aiming to strengthen the company’s corporate governance and sustainability.

Additionally, the report informed us that Igor Bukhman and Boris Gertsovskiy are resigning as directors. However, they will remain major shareholders at Nexters, continuing to consult the company and manage several directions. Ivan Tavrin will leave the board and the position of chairman. The board of directors will vote and elect a new chairman.

The firm saw further changes to the board of directors. Tal Shoham, a director with over 10 years of business development and marketing experience at Supersonic, ironSource and Huuuge Games, Marie Holive, a former CFO and Managing Director at General Electric and Comcast NBCUniversal, and Olga Loskutova, a former Managing Director at Nestle and SABMiller, now VP Product & Brand Marketing at Whirlpool EMEA, are all joining the board.

“Recent months have been one of the most challenging periods in the company," said Nexters co-founder and CEO, Andrey Fadeev. “Changes to operations, optimization and other initiatives, including this reinforcement of the board were the steps needed to set our company on the right track. And with these measures in place, we look forward to Nexters’ further growth as an international public company.”