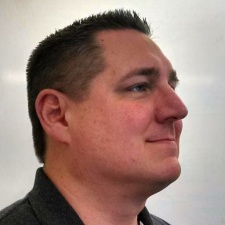 As part of Pocket Gamer Connects Helsinki 2016, Oscar Clark led a panel of industry experts in a discussion on the mobile gaming fads and trends of 2016.

The topic of procedural design caused Hines to ask "why this Oscar?" before explaining the benefits and detriments to using procedural generation compared to crafting levels by hand.

On the topic of "rock bands in games", as in the case of Iron Maiden: Legacy of the Beast, Mohr expressed concerns that it was a fad that Kanye West would swoop in on and cause "the App Store to implode".