Virtuos expands with new offices in Montreal and South Korea 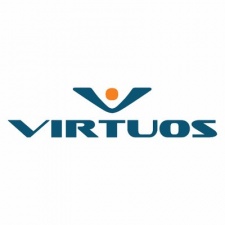 Game development and production studio Virtuos is expanding with new offices in Montreal and South Korea.

The new branches have been formed to help the company to better aid its clientele in North America, Europe, the Middle East and Africa.

Virtuos has made several hires with these expansions, most notably David Cheung as co-development success manager. He will be a foundational member of the company's new office in Montreal.

Phillipe Angely meanwhile will head Seoul's office. He has been at Virtuos for over 10 years and is the senior director of business development in Europe and Asia.

"As we continue our global expansion plan and open new offices around the world, our mission remains focused on creating great games through meaningful collaboration and deep integration with clients who trust us," said Virtuos CEO Gilles Langourieux.

"The amount of Co-Development across the industry is increasing, and with that comes our commitment to have the best teams in the right place, to create the best games."