Cookin' all over the world 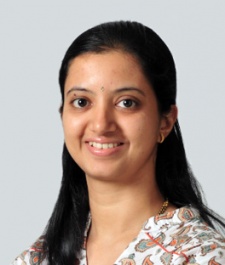 Initially soft-launched in Canada and Australia, the game was eventually launched in the UK before it took to the global market.

Bhat spoke about how the team redesigned the game for each territory, introducing culture-specific dishes to increase the game's appeal in specific countries.

For example, when launching in China, "we added Asian food cuisine and an Asian chef", and "were prominently featured during Chinese New Year."