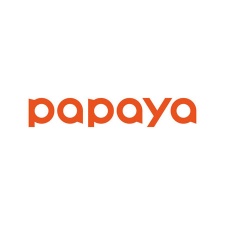 The IPO would value the company at around $340 million (2.2 billion yuan).

It's part of a decision to move away from the US, as the company believes that the market in China "understands" them better.

As PapayaMobile CEO, Si Shen, told Technode, "We were thinking of [listing on] NASDAQ. But when we went through roadshows, we found out that Chinese companies are not well-understood and undervalued [from overseas investors]."

The higher valuation will help the company expand into other markets, as it looks to make big acquisitions in the US, India, and South-East Asia in the coming months.

The move following the trend which has seen several NASDAQ-floated Chinese game companies delisting, either to go private or to relist on Chinese exchanges.