Developer is known for story-based games 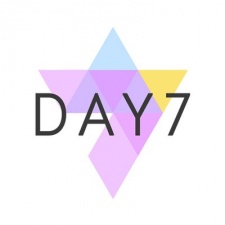 The company announced the news confirming the ownership along with management rights for Day7. The deal has taken place because Com2uS wanted to secure a "new growth engine".

Reportedly known as one of the leading story-based game developers, Day7 has released 30 visual novel titles. The firm’s latest project in development is a story-building role-playing game called Wannabe that will target a female audience.

Com2uS believe this investment will help the firm continue its advancement into overseas markets. For the three months ending September 30th, 2018, Com2uS global sales hit $106.7 million with 83 per cent of that figure being generated from overseas.

Since the acquisition was announced, shares of Com2uS have risen 2.59 per cent in Seoul trading.