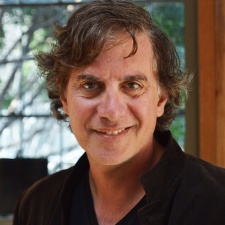 Unity has hired VR pioneer Tony Parisi as its head of AR and VR Strategy.

Parisi co-founded the Virtual Reality Modelling Language back in 1994. He previously worked at WEVR, where he was VP of Platform Products, and founded FormVR in September 2016.

He appeared at the latest Unite 2016 conference to discuss the future of Unity's AR and VR strategies that he will now lead.

Not just for games

"Unity has created the most accessible pro-games development tool in the world, so it is no surprise that most of the VR and AR you see these days is made with Unity," said Parisi.

"Here we think that immersive technologies like VR and AR represent the next computing platform. We will not just use VR and AR to create games, we will tell stories and build worlds, we are also going to share moments and hang out together online."