"He brings a deep experience of production of mobile games" 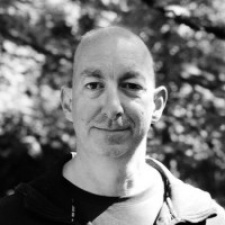 "I love the games that MAG Interactive makes. Before even speaking to MAG I was very familiar with Ruzzle, QuizDuel and Word Domination, so when I was contacted about the role it was an easy decision to want to talk to them.

"The decision became even easier the more I found out about the company structure, and the importance of the culture that has been created at MAG. One of the most important aspects is that I felt there would be a good match between how I like to work, and how MAG likes to work. And that match seemed really clear from the very start."

"He brings a deep experience of production of mobile games and shares my view on the importance of building strong and independent teams that feel true ownership of their games. As we continue to invest in the Brighton studio in general and Wordzee in particular it is great to have Tone onboard supporting the teams in their mission to build top performing games."