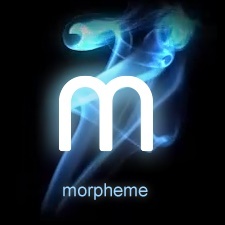 The tools have previously been licensed for games such as Grand Theft Auto V, Red Dead Redemption, Quantum Break, Until Dawn and many others.

In a statement to PocketGamer.biz, a Zynga spokesperson confirmed it had decided to narrow NaturalMotion’s focus onto its internal projects such as live operations and new game development. NaturalMotion's most recent titles include CSR Racing 2 and Dawn of Titans.

As a result of this decision, NaturalMotion will be winding down its commercial third-party licensing services.

“As a company, we’re continuing to sharpen our operating model and drive innovation and growth across our business,” read a statement.

“Our NaturalMotion teams are focused on delivering the highest quality, most engaging social mobile games for players. We’re pleased how our CSR2 and Dawn of Titans teams are committed to building long-term franchises that delights fans. In an effort to narrow our focus, we’ve decided to wind down our commercial third-party licensing services.

“While we’re proud that over the past decade, NaturalMotion’s technology and middleware has powered some of the best entertainment experiences across PC, console and movies, we believe that by focusing our efforts on internal projects and redeploying our talented teams, we’ll be able to better support our live services and new game development efforts.”

As for affected staff, a spokesperson added: "Our goal is to align our teams against our top company priorities and we’re currently evaluating how our teams are deployed."