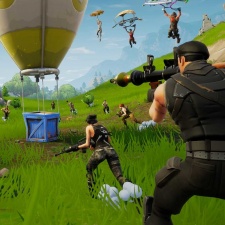 The Fortnite Summer Skirmish series is the first event to take advantage of the overall $100 million prize pot Epic Games set aside for esports earlier this year.

A $250,000 duos competition will kick off proceedings this weekend, featuring content creators and competitive players from across the Fortnite scene. Epic has announced that the format and players will change week-on-week.

To hit the ground running, invitations for the first rounds of the summer event have already been sent out.

Fans of Fortnite esports have more than just the Summer Skirmish to look forward to this season. Within the next few months, keep an eye out for the 2019 Fortnite World Cup qualifiers.

The continuing success of Fortnite has had a knock-on effect for Epic Games’ wider operations. The company was recently able to increase the revenue split for Unreal Marketplace creators thanks to the phenomenon.