An extra $160,000 will go towards funding a sequel to the studio's Dawn of the Dragons sequel. 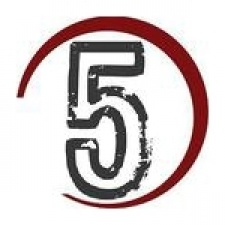 Hugo Games will provide an additional $160,000 to help develop a sequel to mobile game Dawn of the Dragons. That title brought in $27.7 million in worldwide revenue and Hugo appears excited by the current state of its follow-up.

5th Planet founder Robert Winkler will continue to act as studio lead at the developer, with all 15 full-time developers likewise staying on at the company.

According to a press release, the final deal to acquire the studio was "slightly less than the initial estimates".

“The important point is that the 5th Planet Games crew are experts in the type of mobile games known as community-based games,” said Hugo Games CEO Henrik Nielsen.

“They have proved that they are able to create a high degree of retention and, even more importantly, they are able to monetise on them and earn money. This basically means that they have the know-how to maintain their customers and make them deliver a steady income.