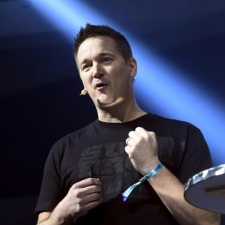 Supercell is putting significant funding towards a free coding school in Helsinki.

The software programming project is being set up to combat a growing lack of talent in Finland. Top Finnish technology industry figures reckon the sector is in dire need of between 7,000 to 9,000 coders.

The Clash of Clans developer clarified that this meant it would be putting roughly €8-10 million behind the project, named Hive Helsinki.

The school is aimed at students aged 18 to 30 and is placing particular focus on increasing diversity in the coding space. Coding is used widely across industries and Paananen claimed that the skillset is no longer the sole domain of “mathematically-oriented, engineering-inclined men”.

Applications for the program opened this month, with the first 100 successful applicants due to start in September 2019. The course takes a total of three years to complete and is inspired by Paris-based nonprofit school Ecole 42.

HyperBeard agrees to a $150,000 settlement with the US FTC