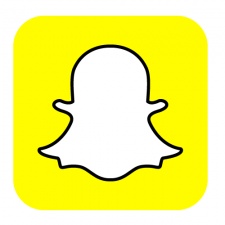 Snap Inc. is looking at launching a new games platform for Snapchat with a reveal expected at the company’s first-ever summit in Los Angeles on April 4th.

According to Cheddar, the new mobile games platform will include titles from outside developers that are all designed to utilise the Snapchat app.

Rumours have been circling for the project since early last year, with the concept reportedly now known internally as “Project Cognac”.

Along with the new games initiative, more original shows are expected to be revealed at the summit. An invitation for the event spotted came with the slogan stating: “Less talk. More play”.

Interestingly, Chinese games powerhouse Tencent acquired a 12 per cent stake in Snap Inc. back in November 2017.