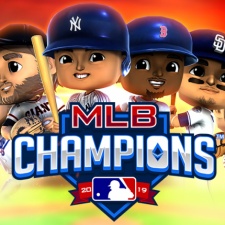 The money will be used to operate and scale its MLB Champions game, which launched its 2019 edition this week, and the forthcoming MMOG Crypto Space Commander (CSC).

In addition, Lucid Sight will launch Scarcity Engine, a toolset that bridges the gap between traditional and blockchain games, later in the year

This funding takes the company’s total to $11 million.

As part of the deal, Lucid Sight has also signed a partnership to release its games in Asia with Hong Kong-based Animoca Brands. It already has the licence to publish CryptoKitties in China.

This story appeared in full over on BlockchainGamer.Biz