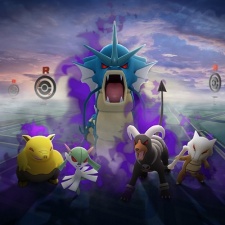 Pokemon Go developer Niantic has settled a number of lawsuits against the company after players of the location-based augmented reality title were found trespassing as a result of the game.

Niantic has agreed to pay all legal fees and a small stipend to each of the cases raised against the firm, however the company refused to admit any malpractice on its part.

As part of the settlement, Niantic will also roll out a number of new policies addressed at the use of their in-game content that is located near public areas.

Any Pokemon Gyms and Pokestops found within 40 meters of a residential area can now be requested for removal by filling out a form on the Pokemon Go website. Niantic then has 15 days to respond to 95 per cent of requests before having a further five days to remove the content.

Never far from a Rattata

One of the earliest court cases brought against the firm was in 2016 when a couple claimed their neighbourhood had become "overrun" with players.

Another was raised by New Jersey resident Jeffrey Marder whose private property featured numerous Pokestops and Pokemon Gyms, which resulted in strangers flocking to his backyard.

Though Niantic has found these lawsuits costly, the firm should have no issue with finance considering that Pokemon Go just had its best month for revenue in three years, earning $110 million from worldwide player spending in August.