Call of Duty: Mobile claims victory at The Game Awards 2019 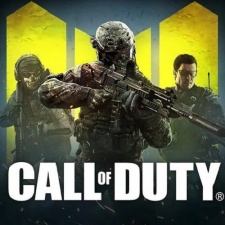 There was some tough competition in this year's mobile category as hit indie title Sayonara Wild Hearts was also nominated. The game by Simogo and Annapurna was up for three different awards.

Haunted house title, Luigi’s Mansion 3 managed to secure the Best Family Game accolade - for which all nominees came from the Nintendo family.

Rounding of the success for Nintendo Switch was Super Smash Bros. Ultimate. It beat out competition from Mortal Kombat 11, Dead or Alive 6, Jump Force and Samurai Shodown to take home the award for Best Fighting Game.

To check out all categories and winners you can head to The Game Awards website.