"Colossi Games is building the next generation of mobile survival games" 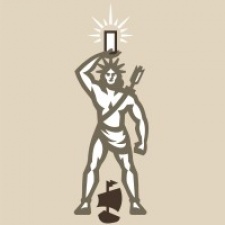 New development studio Colossi Games has raised $650,000 in a pre-seed funding round.

As reported by GamesIndustry.biz, the investment was led by Singapore based early-stage venture capital firm Play Ventures, who closed a $40 million fund last year to back games start-ups.

The money will be used by the Cyprus-based team to create a new mobile survival title, with the aim of launching it next year. The company was co-founded by Manuel Prueter, Andrey Panfilov, and Anton Petrov, the former of which will also serve as the studio's CEO.

Currently, Colossi is looking to recruit developers worldwide, although it does have a particular interest in Eastern Europe, namely countries such as Belarus.

"Colossi Games is building the next generation of mobile survival games. They're more accessible and break away from cliched themes and overly predictable and stagnant gameplay that plagues much of the genre," said Prueter.