The platform currently has 2.5 million users 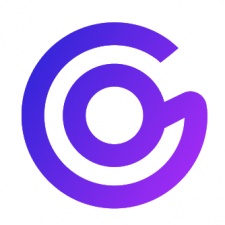 Goama allows developers to integrate its social games platform into their apps.

The company, also known as Go Games, explained that some of its clients use the platform for promotional campaigns, while others utilise it to add a games function to their app.

New games are added to the social games platform each week.

Currently, Goama's clients tend to be "super apps," meaning that they offer more than one function in their applications, and want games to feature as well.

Recently, to better serve its existing clients, Goama added a new tournament model to its platform, which already boasted a subscription model.

By integrating Goama into its apps, a company can grow brand awareness and see an increase in user engagement. It is estimated that each player spends around 16 minutes playing games.

To date, Goama's social games platform has accumulated 2.5 million users. Moreover, it has a focus in Asia and Latin America, where it has 15 partners.