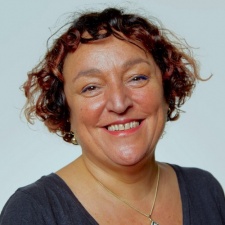 The virtual event, the largest to date, is taking place between the 6th to 18th of September and will include a free-to-join launch event, a Women in Games conference, an awards ceremony, games jam, esports tournament and other satellite events.

The games jam, titled Side Quest Games Jam, will be in collaboration with Into Games and takes place between the 8th and 15th of September, featuring livestreams with industry pros to aid participants in making their games. The esports tournament will be held over the 11th and 12th of September.

"The Women in Games Festival is a hugely important event in the calendar for highlighting gender diversity across games and esports around the world,” said Women in Games CEO Marie-Claire Isaaman.

"The Festival is the only one of its kind and is celebrated for bringing women and allies together for two weeks of learning and inspiration. We urge as many individuals and organisations as possible to get involved and look forward to seeing many of you in September."

You can find out more via the festival website.