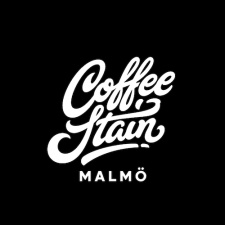 The new studio will be led by Daniel Persson, a games industry veteran with over 10 years of mobile games experience from the likes of King, Sybo, and Goodgame Studios. Persson joined Coffee Stain in 2020 and has since taken on the role as VP of mobile.

Coffee Stain Malmö will both develop and publish mobile games, with an initial focus on Goat Simulator and Huntdown on iOS and Android. The studio has stated that more games will be announced soon.

Striving for the small screen

"I’ve built and grown studios from the ground up throughout my career, and I’m really excited to lead this new initiative on the backbone of Coffee Stain’s tried and tested approach to great video games," said Persson.

"From creating fresh and exciting IPs to bringing our award-winning titles to the small screen, there is so much potential for us to explore!"

To support the new mobile studio, Coffee Stain has internally restructured its leadership. Persson will work alongside Albert Säfström, who has recently been appointed VP of publishing, with the pair both reporting to Coffee Stain CEO Anton Westbergh.

Persson spoke with PocketGamer.biz on the formation of the mobile-first Malmö studio, including the studio's interest in blockchain gaming and promising genres it will explore.