Uptodown: The platform's most popular mobile games from the past 10 years

From Angry Birds and Plants vs. Zombies to PUBG Mobile and PUBG Mobile 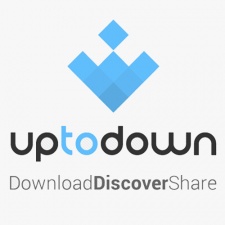 Independent app marketplace Uptodown has revealed the most downloaded games on its platform since its inception in 2011.

The firm noted that 10 years ago only two per cent of its users downloaded games onto mobile devices. However, with over 130 million users each month, 85 per cent of current Uptodown users access the platform from an Android device, highlighting the shift from PC to smartphone usage.

Despite the battle royale dominance, Uptodown noted that there has been a "re-emergence" of genres that were first introduced on PC and consoles, including real-time strategy, puzzle games, and MOBAs.

The top three most downloaded games on the platform per year can be seen below: