Board of directors considering the sale of the company 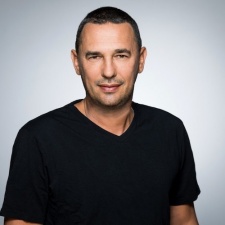 "Our fourth quarter results demonstrate the ongoing strength of Playtika and the growth potential of the business," said Playtika CEO Robert Antokol.

"In 2021, we extended our leadership in mobile gaming and expanded our vision to reach beyond games into gamifiable apps with the acquisition of Redecor as the world of games, lifestyle and entertainment converge.

"In addition, we significantly enhanced our proprietary technological edge including our Boost platform, which continues to be a differentiator for the company. We are excited by the opportunities that Playtika can achieve, and I want to thank our employees for their tireless work and dedication in making this possible."

Looking at its January 2022 performance, Playtika noted that its revenue had increased9.2 per cent year-over-year, and up 7.2 per cent over the previous month.

Furthermore, Playtika’s board of directors, which recently appointed Dana Gross and Hong Du, has revealed that it has started a process to evaluate the firm’s potential strategic alternatives in a bid to maximise value for its stockholders.

As part of the process, the board has stated that it will examine its "full range of strategic alternatives", which may include a sale of the company.

54.9 percent of Playtika’s revenue now comes from its casual portfolio