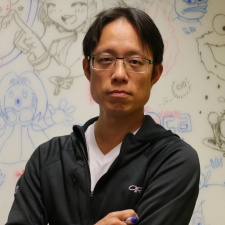 Japanese gaming conglomerate Square Enix has plans to create a blockchain and NFT ecosystem across a number of its gaming assets within the year.

The Shi-San-Sei Million Arthur game was used by Square Enix to trial NFTs earlier this year, with potential rollout on other titles. Whether this will include Bravely Default Brilliant Lights, which launched earlier this year surpassing four million downloads in less than two weeks, is currently unknown.

Venture capital firm Animoca Brands is extending its partnership with Square Enix to develop its Web3 plans, following a previous collaboration in February that brought the Dungeon Siege franchise to The Sandbox.

"Square Enix has already been talking about the potential of blockchain games for a long time, so it gets it better than most of the traditional gaming giants out there," Animoca Brands executive chairman Yat Siu told Cointelegraph.