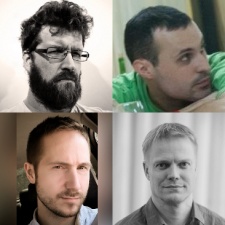 Following its announcement in December 2021 of its search for a PC and console studio, Supercell has revealed it is partnering with Channel37on an unannounced PC-exclusive title.

Jaakko Harlas, investments lead at Supercell, stated: "We are super excited to back up such an experienced and creative team. We believe that the best teams make the best games, and Channel37 fits that description."

Supercell has been proactive in financially supporting numerous studios, including Trailmix, Space Ape Games, and its first NFT gaming investment in Oxalis Games. However, this marks Supercell’s first venture into PC-exclusive content.