In another significant Turkish investment, the newly established developer Magic Seed has reportedly secured $5M in seed funding from the Makers Fund. 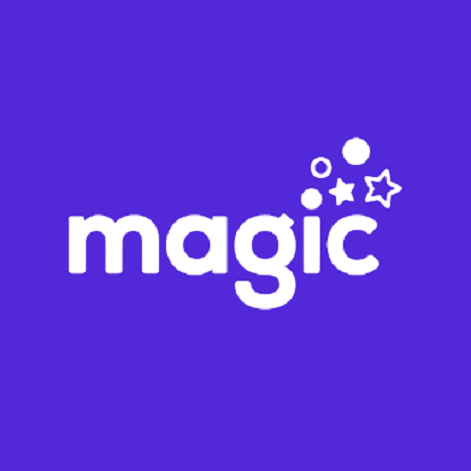 As has been reported on multiple outlets including gamesindustry.biz, Mobidictum and Venturebeat, the Turkish mobile developer Magic Seed has secured $5M in initial funding to grow and establish their studio. Reports indicate that their first project will be a match-3 game and the intended plan is for them to expand the company and open a European office. The Turkish games market has seen massive success recently, with 20% of the US Top 100 Mobile Games in 2021 being developed by Turkish studios.

Although in its early stages, Magic Seed has significant industry veterans backing it. The founding members of the studio include Çağrı Öztürk, Rüya Çelikcan and Mert Kasar whom Venturebeat notes previously worked with Peak Games. Peak Games was acquired by mobile giant Zynga back in 2020 and went on to join other Turkish subsidiaries of the company in being some of the highest earning for parent company Zynga.

As we previously reported, other developers such as Umuro have shown there is significant potential in the Turkish market for developers. Investment coming from established firms has defied economic slowdown in the country and in fact seen the mobile market grow. The particularly ‘Turkish’ nature of some of the games emerging from the market is an interesting sign, and mirrors a developing trend in the Indian market to create mobile games that embody local culture.

Whether or not using seed money and investment funding to expand within Turkiye itself would be preferable, many companies are seeking to expand or open branches in Europe proper. Cypher Games for example aim to utilise a recent $3.2M investment to establish an office in Berlin. As much as the Turkish market is growing it seems that much of the attention remains in mainland Europe, although we may see more money flowing straight into the country itself as the mobile market becomes more established.

Mayor of London renews pledge of £1M for video games sector, plus the return of London Games Festival