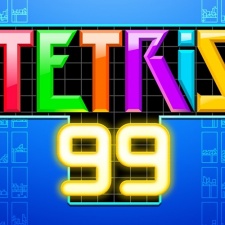 Nintendo has joined the battle royale craze with the left-field reveal of Tetris 99.

Yes, there will be a Tetris battle royale game. Announced during the Nintendo Direct presentation, the game will see 99 players partaking in games of Tetris.

Players will be able to attack others with garbage to make their game’s more challenging. As usual with battle royale, the last-person standing will win.

Tetris 99 will be free to download for Nintendo Switch Online members later today.

The game is likely being released free for members as a way to drum up more subscriptions for the service, after the company recently expressed concern about the number of short-term versus long-term subscriptions.