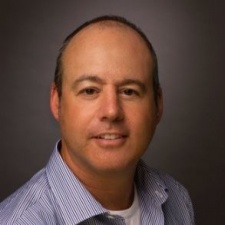 Casual games developer Big Fish have announced the appointment of Gary Rosenfeld to vice president of business development. He will hold this position globally, as well as hold the same position for parent company Pixel United within North America.

A giant in the industry

Big Fish President Larry Plotnick stated: “Gary is a fantastic business development executive who has consulted with Pixel United and Big Fish for over two years.

"We are thrilled to have him on board with us to lend a global perspective that can bring in a long-term strategic advantage for the Big Fish Games organization while supporting the continued expansion of our Pixel United’s portfolio in the all-important North American market."

This appointment comes in the wake of Amazon veteran Larry Plotnick’s own appointment to the role of president earlier this year.