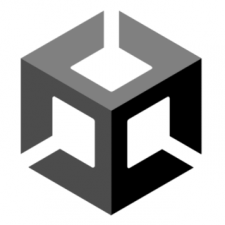 Unity is laying off 284 members of staff and shelving a number of projects, reports the Wall Street Journal.

"We reassessed our objectives, strategies, goals and priorities in light of the current economic conditions,” CEO John Riccitiello told employees in a letter. “While we remain focused on the same vision, we decided that we need to be more selective in our investments to come out stronger as a company."

In a statement to the Wall Street Journal, Riccitiello said “We're dealing very specifically with overlap and a handful of projects are going in the closet."

This overlap could be partly due to Unity’s merger with ironSource, which was finalised in November. As a result, it’s likely that several people had similar roles within their respective organisations, which could have resulted in redundancies.

Gamesindustry.biz highlights a new sports viewing technology which would allow viewers to watch from any angle on-demand as just one ofthe cancelled projects, with Riccitiello stating that bringing it’s “not good time to bring that to the market” due to the worldwide economic downturn.

This marks the second significant round of layoffs in just over six months, as Unity previously laid off over 200 employees in June citing the need “to realign some of our resources to better drive focus and support our long-term growth.”

At present, it’s unclear which departments have been affected by the layoffs.