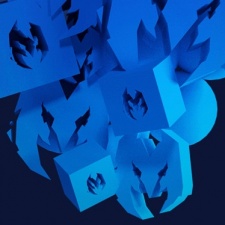 LA-based startup Mythical Games has closed a $16 million Series A funding round from a mixture of crypto-focused funds and traditional VCs.

Mythical Games’ technology will initially deploy using the EOS blockchain, although it expects to be blockchain agnostic in the longer-term.

In terms of what Mythical Games plans to do, it’s developing a platform that will enable game developer to create and deploy game items which are secured on the blockchain, allowing them to be customised and traded by players.