Pokemon Pass mobile app launches in the US

Claim a shiny Pikachu or Eevee through Pokemon: Let’s Go 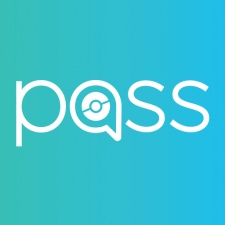 The Pokemon Company has launched a new mobile app called Pokemon Pass that grants digital rewards when visiting retail stores in the US.

Users interested in claiming these rewards need to own a Pokemon Trainer Club account, then can scan codes at outlets to unlock gifts via your phone’s camera.

A shiny Pikachu or Eevee can be unlocked in Pokemon: Let’s Go Pikachu or Let’s Go Eevee for trainers that visit US Target stores between May 11th and June 23rd, 2019.

Players can also earn a limited time Detective Pikachu photo sticker taken from the movie to use with the app’s camera function.

Further themed events at participating retailers are due to take place over the coming months, with the firm likely taking advantage of Pokemon Sword and Shield once it releases in November.

Pokemon Pass is free to download on iOS and Android but is currently only accessible in the US.

The Pokemon IP has proven to be popular on mobile, though almost all of this success is driven by Niantic's Pokemon Go, which is estimated to have generated $2.45 billion in less than three years.

The Pokémon Company teams up with CASETiFY for another collaboration