New game expected to launch in 2020 on iOS and Android 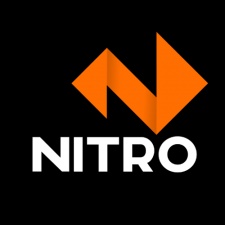 An agreement was made between the free-to-play and triple-A companies to utilise existing IP from Avalanche on a new game.

The most well-known developed properties to come from Avalanche include Mad Max, Rage 2 and the Just Cause series.

Production has already begun and will run until April 30th, 2020. The title has been given a development budget of €1.25m ($1.42m) and will launch on both iOS and Android.

“They are well known for creating high-quality games with huge open worlds. We’re seeing strong synergies here, as we expect to be able to utilise the expertise of our team and the existing technology we have built.”

Avalanche CEO Pim Holfve added: “As developers and publishers of PC and console games, we’re thrilled to partner with Nitro Games for this project.”

“We look forward to working with their talented team as they have a deep understanding of the mobile market and share Avalanche Studios’ commitment to creating great gaming experiences for players around the globe.”