To go towards user acquisition 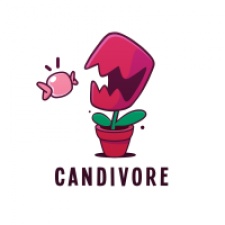 As reported by GamesBeat, VGames, alongside its founder Eitan Reisel led the investment.

In terms of what the money will be used for, Candivored will put the funds towards user acquisition for Match Masters, rather than work on new products or expand upon its 25-person team.

Match Masters is not just any match-three title, as the game incorporates competitive player-versus-player options too.

To date, Match Masters has attracted over one million monthly active users, with more than five million matches played each day. However, the IP was previously owned by Funtomic, but was dropped after the company was acquired by Azerion.

Currently, the majority of Match Masters revenue is generated via in-app purchases.

In September 2020, we caught up with Reisel to discuss the advantages of gaining investment from VGames.