Following a year-and-a-half of soft launch 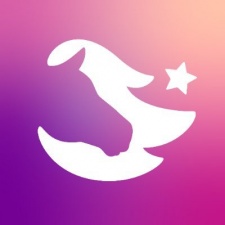 The game is available on the App Store as of today (February 17) and will feature cross-play compatibility, with all elements from the desktop version of the game featured on mobiles and tablets.

Star Stable Online has been in soft launch since September 2020 with multiple features being added throughout the year-and-a-half long period, such as a photo mode, additional horses, seasonal events, and more.

The studio has stated that responses to the soft launch have been positive, and in Australia, New Zealand and Canada, 28 per cent of players are now using the iOS version of the game over the PC version.

"Star Stable Online’s loyal players have been asking to play on their mobile devices, where we spend so much of our time. We promised we were working on it, and now we are so happy to deliver on that promise," said Star Stable CEO Johan Sjöberg.

"Our development team has been working tirelessly to ensure the same vibrant, rich experience on desktop as on mobile. This is an important milestone for the company."