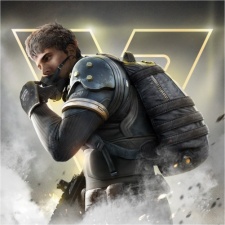 Players worldwide can register their interest. However, pre-registration is not available in Belgium, Taiwan, Vietnam or mainland China.

The game features 25 badlanders, each with their own objectives when it comes to the battlefield. Players can choose how to approach the fight, do they want to take on the enemy head-on, or would they rather loot chests found around the map.

There is a range of weapons available, and they can be enhanced or assembled as the player sees fit.

Moreover, many items are customisable to give players a more personalised experience.

One feature that is worth noting is the ability to trade loot that is found on the battlefield with other players. Furthermore, in-game items that have been purchased can be re-sold at the market price for which it was bought.

Earlier this year, the Chinese tech giant teamed up with Warner Bros to create The Lord of the Rings: Rise to War.