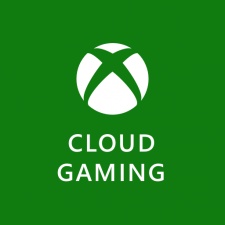 Xbox Cloud Gaming has revealed that it has improved the performance of its services across iOS supported devices.

The firm has stated that following the performance updates players will have a "smoother and more responsive" gameplay experience on iPhones and iPads.

Since implementing the updates the company has revealed that it has received a "significant increase" in positive player feedback and overall higher engagement, with 35 per cent longer play times.

Microsoft first brought Xbox Cloud Gaming to iOS devices in June last year, which allowed Xbox Game Pass subscribers access to over 100 games on iOS devices in 22 countries. Players can access the service through the Safari browser on iOS devices from version iOS 14.4 and above.

The demand for Xbox Cloud Gaming on mobile devices has continued to grow since the service first launched. In December 2021, Xbox revealed that over 20 per cent of Xbox Cloud Gaming subscribers use touch controls exclusively, with some games, such as Dragon Quest XI and Hades, having over 30 per cent of users engaging exclusively with touch controls.

Cloud gaming has continued to rapidly grow in the mobile space and last week cloud game streaming platform Antstream Arcade revealed that it had seen a 3,200 per cent increase in new players in 2021.