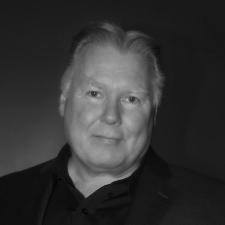 Japanese publishing giant Square Enix has announced the unexpected death of its European and US COO Mike Sherlock.

The exec joined Square back in 2005 as SVP of marketing for Square Enix Europe before rising to the role of COO in 2009. As of July 2015, Sherlock served as chief operating officer for the company's US branch.

The cause of Mr Sherlock's death is yet to be revealed.

“It is with tremendous sorrow that we announce the passing of our great friend and colleague, Mike Sherlock," Square Enix Europe and America boss Phil Rogers said.

"Mike was a principled and charismatic leader who led by example. He was extremely proud of the progress and success we have shared over the years. The entire Square Enix family mourns this tragic loss, and our deepest sympathies are with his family and loved ones.”

Our thoughts are with his family and loved ones at this time.