Over 60 games have passed the $1 billion milestone 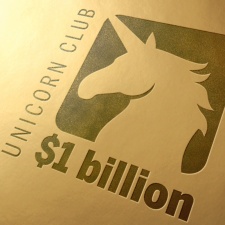 Mobile games have changed a lot over the years and an increasing number of mobile games have generated over $1 billion of lifetime revenue: with many now doing so on an annual basis.

When this list was first created and maintained, it counted among 23 titles to have breached the billion dollar landmark. Now, there are over 60.

As such, PocketGamer.biz will be routinely updating this list to catalogue all of the games that have achieved this astounding achievement.