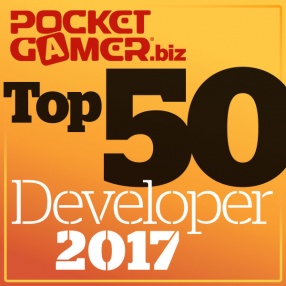 View options
Reply
yatendra singh gamedeveloper at BR Softech Pvt. Ltd.
I am a game developer and have an 4 years of experience as unity mobile game app developer. But My salary growth is not good. I am good programmer and searching the right organisation that can understand the quality and select the employee their work quality not the time. so if any organisation That required the mobile game app developer can contact me.
Posted 3 years, 3 months ago 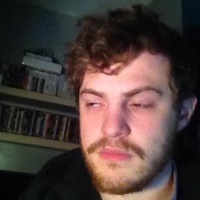 Reply
Ric Cowley Staff Writer at PocketGamer.biz
If it has "c." it's a rough estimate of the headcount, otherwise it should be an exact figure :)
Posted 4 years, 5 months ago

Reply
Craig Chapple Editor at PocketGamer.biz
Yeah I've counted Nexon as South Korea (despite the fact their HQ is in Japan!).
Posted 4 years, 8 months ago

Reply
Guillaume Taillefer
Interesting list and choices.
What is the methodology behind?
Posted 4 years, 9 months ago

A team of us at PocketGamer.biz then discussed the list on numerous occasions and whittled it down to the top 50 and positions within it.
Posted 4 years, 8 months ago